competence and visions in steel

We produce quality. Since 1950

Under the name „MEWAG – Metallwaren Gehmlich“, a company for the production of components for the metalworking industry was established as early as 1950.

Following the family tradition, Peter Gehmlich’s son, Michael Gehmlich, took over the management of the traditional company, which has since been renamed „Maschinenbau Gehmlich OHG“ and is based in Niederdorf, Saxony.

Today, the competences of the mechanical engineering company are bundled in „KOVISTA GmbH“.

Michael Gehmlich is still the plant manager today, and his brother Mathias Gehmlich the managing director. Together with a competent team, both brothers keep the values and traditions of the company alive.

The company is known for the production of CNC turned and milled parts, as well as customised component production, especially for the automotive industry, food industry, light and lighting production, furniture industry and systems engineering. 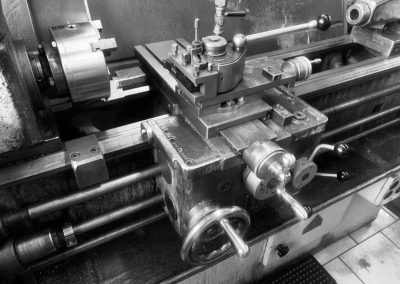 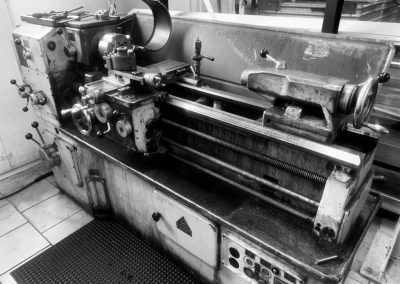 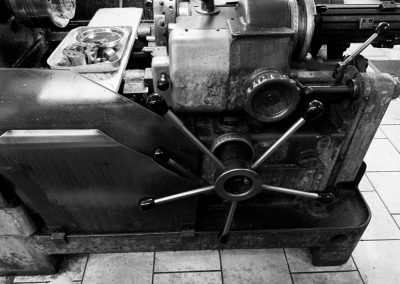 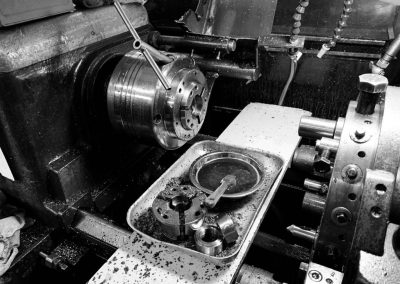 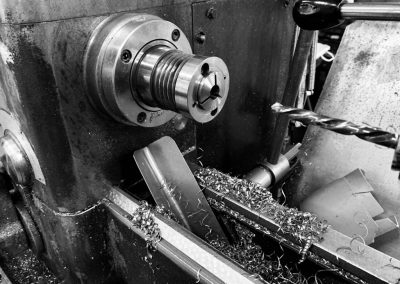